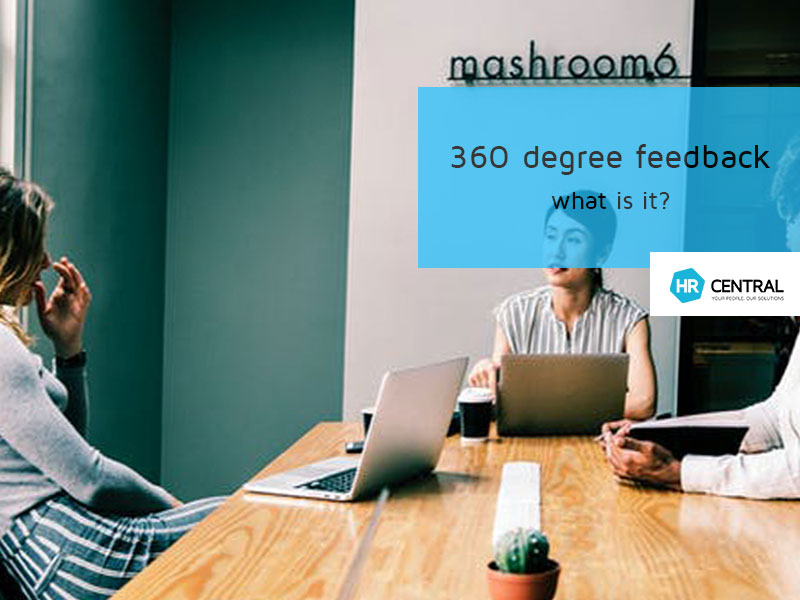 What is 360 degree feedback

360 degree feedback (also known as multi-rater feedback) is a process in which employees are reviewed by those around them at work (hence the 360 degrees) – their managers, peers and sometimes even customers or suppliers.

Typically, the process is used to help people with their development, to improve their work skills and behaviours. Some employers use the process to evaluate performance and make decisions about things such as pay increases – which can be controversial.

How does 360 degree feedback work?

There are a number of different tools available, many are completed online. Most involve a series of questions about the employee’s behaviours. The ‘raters’ or ‘reviewers’ are usually selected by the business and the employee together. It is important that they be people who interact with the employee on a regular basis. To be most effective the process should not be used on a stand alone basis but should form part of a larger performance management system. How the data will be reviewed and what it will be used for are important questions to be determined before starting.

What are the pros and cons of using 360 degree feedback?

Have you considered using 360 degree feedback at your work?

HR Central can assist with developing a process and template. For further advice call 1300 717 221