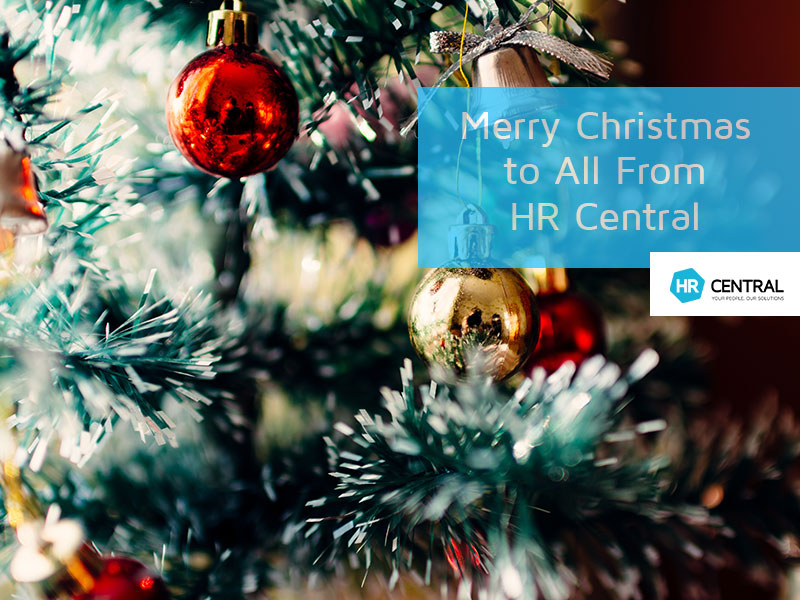 As we rush around trying to complete projects before the mythical Christmas holiday break deadline I thought it a good time to look back at the 2016 year.

Looking back at 2016 what are some of the key events and learnings from HR Central and business overall.

The most covered news story (certainly per Time Magazine) would be Donald Trump and the American Election. This major news is closely followed by “Brexit”. There was a lot of media coverage about how these two major changes were going to have on the Australian economy.  How would this effect business in Australia and the prosperity of Australian people.  While these topics have gained a lot of attention, the overall impact has been minimal and for the most part corrected itself. At least thus far.

In talking to many small business owners be they attendees at one of the many Melbourne Business Network events I have attended, Members of the Franchise Council of Australia or Geelong Chamber of Commerce or any one of the many other businesses that I have met throughout the year, the issues they are facing in running their businesses are still the same. Some are around financials such as cash flow, others around competition, innovation and marketing and sales.  But importantly, they were all focused on making sure their team are structured correctly, happy in their roles, have the right tools and a safe and fit environment in which to do their job.

At HR Central we have been focused on our team also. 2016 has seen a period of growth in many ways.

Opening our Geelong office, hiring new staff, bringing in two HR Consultancy firms (welcoming both their staff and their clients) and renovating our head office. In addition to this we have continued to expand our offering with more HR services and functionality within our software.

At times we can all be so busy “doing” that we don’t give ourselves the opportunity to look back.  We need to take time to remind ourselves of where we have come from and what we have achieved. Not to mention reflecting on where we are today because of that hard work and persistence.

In signing off, I would like you to say thank you. Thank you to our Clients, our Board Members, our Partners, our Suppliers, our Friends.  But most of all to the fantastic team at HR Central.  Without your support and effort, it would not be possible doing what we do.

I wish you all the best for the holiday season. I hope you get a chance to look back at 2016 before you launch into 2017.

Damien leads the HR Central team.
He has over 20 years working in and with small business. HR Central is the perfect vehicle for Damien's genuine interest for people, IT and problem solving.
Damien has a hands on role across the business, particularly the HR and development teams, and can often be seen around the country at various networking events talking all things HR.
He holds a Certificate IV in Human Resources from AHRI, Bachelor of Information Technology and Systems (Application Development) from Monash University, and is a member of AHRI, the Australian Institute of Company Directors and the Australian Computer Society.