The Fair Work Commission has announced steps that an employer may need to take to ensure against potential underpayments to employees when paid an annual salary under certain Modern Awards (see which Awards below).  This is because extra hours people are working (potentially weekend and overtime) are possibly not being taken into consideration.

The new rules start from the first full pay period on or after 1 March 2020. (So for example, an employee whose fortnightly pay was Thursday, 27 February 2020, these rules would apply from next pay, Thursday, 12 March 2020).

What this means for you:

You are not obliged to follow annualised salaries if you have certain contractual arrangements with individual employees.  However, to be legally effective, these provisions must be appropriately outlined in contracts and statutory record-keeping obligations must still be adhered to.

HR Central can support you with: 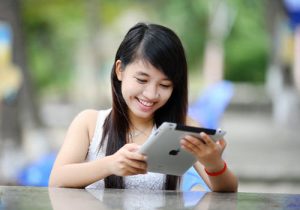 Awards that this applies to: