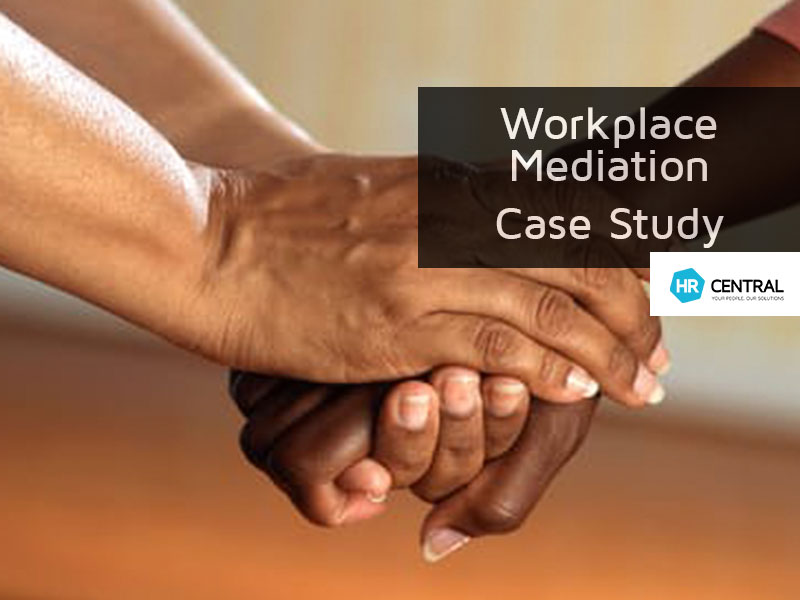 More and more people in the Australian business world are hearing about the uses of workplace mediation as a useful alternative to litigation in resolving disputes between employees, between employees and management, or between the company and its customers. Some companies have even instituted the use of mediation as a company policy, to be used as a first line of defence in the hopes that conflicts will not escalate into costly, and at times damaging court cases.

Recently, I was asked to be involved in a workplace mediation.  There was a workplace conflict between a long standing employee and a new employee who was a foreign worker.

The new employee had alleged that he had been the victim of racial vilification by his colleague.  The colleague made some passing jokes in the tearoom about race and gender.

After speaking with both employees individually, it was deemed that the Employee was made the alleged remarks did this without intent to harm.  The employee was mortified and embarrassed that his ‘simple joke’ could be construed into a racial attack.

Both employees and their management were wanting to resolve this matter swiftly and professionally.  I advised that the two people in conflict sit down together and settle their differences. If given a chance, the proper environment, and reasonable motivation most conflicts can be solved.

Thankfully, this workplace mediation went well. Both employees were given a chance to speak and listen respectfully of each other. There was an apology offered and gratefully accepted. Management offered counselling for both employees (politely declined, but appreciated). Both employees shook hands and it ended there. A good outcome.

Why does it work?

Workplace conflict can be resolved successfully using mediation.  So why does it work?

Mediation in the workplace deals with conflict in the most sensible and effective way, while being private and inexpensive.

Olivia is an HR professional with over 14 years industry experience. She brings a great wealth of experience to the HR Central team and focuses mainly on supporting our vastly growing Regional Victoria client base. Olivia dedicates most of her time helping clients with: * Organisational development and change management * Employee engagement and coaching including work with Leadership teams from Geelong Football Club * Employee relations and dispute resolution * Leadership development and youth empowerment. This program is aimed at disengaged people and provides skills in job seeking, well-being, finances, personal presentation and career planning * HR Products developed include The Ops Box – a highly visual HR risk management tool housing essential policies and procedures for any workplace * Project and Grant management experience * Contract and Tender development & management * Permanent and executive recruitment. Olivia has placed candidates across a multitude of industries with a strong focus on the mining sector Australia wide.