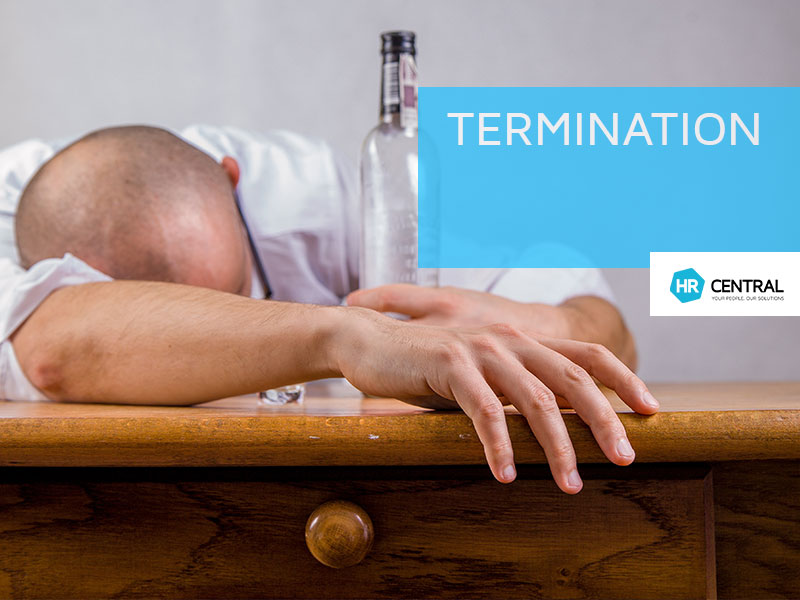 Unfair dismissal is when an employee is dismissed from their job in a harsh, unjust or unreasonable manner.

Before dismissing an employee for what you perceive as misconduct you first need to review your company culture and behaviours when deciding if someone has breached what you believe is standard.

In a recent case, a sacked employee was awarded $296,650 in damages for being unfairly dismissed.  This employee was dismissed after arriving drunk at at a conference one morning.  He arrived late at the conference, smelling of alcohol, said a few things out aloud but mainly worked on his emails and seemed disinterested in the conference.  He was asked to return to NSW, where he was later dismissed for gross misconduct.

The court said the manager “at least to some extent” was drunk when he arrived at the conference and the judge also accepted he smelt of alcohol, spoke loudly and “lacked seriousness”.  Court considered his company’s approach to drinking and found his behaviour did not amount to gross misconduct – the crucial point

The judge stated : “A proper reading of the contract of employment, including the policies, read in the context of practices in relation to alcohol, indicates that intoxication at work, of itself, is not sufficient to warrant summary dismissal for a gross misconduct.

“Something more is required, some aggravating conduct such as repetition of the intoxication, a severe level of intoxication, adverse impact on employee or client safety, violence, offensive conduct or offensive language, a serious impact on reputation or significant financial loss.”

The judge adding he found no aggravating features existed in this case and looking at in in totality and also the manager had no record of being disciplined for intoxication previously.

What can we learn from this?

If you have tolerated or condoned certain behaviour – it will be deemed an inconsistent application of a policy and likely to lead to compensation to an employee – such as happened here. Company culture needs clear procedures in place that are understood, agreed to and easy to follow by all.

Michael is a specialist in all things HR. With vast HR experience in the USA and Australia, Michael brings a wealth of knowledge and advice to HR Central. When he's not blogging for HR Central you can find him out for dinner in one of Melbourne's newest restaurants.