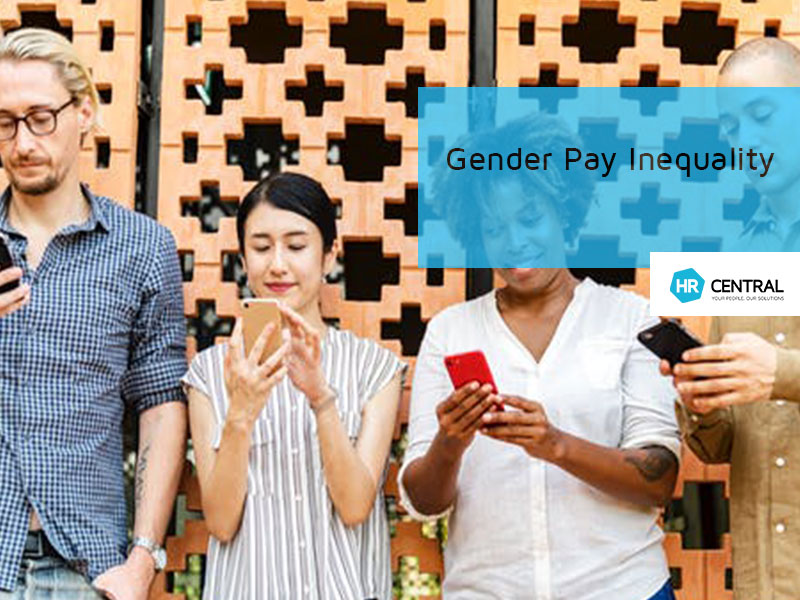 In the last year there has been a lot of coverage in the media about the gender pay gap.  It was rumoured that morning TV host Lisa Wilkinson jumped ship to Channel Ten after she found that her co-host at Channel Nine, Karl Stefanovic, was being paid significantly more for doing the same job. In March this year a large energy group committed to fixing their gender pay gap ‘overnight’, spending $1.2m to increase the pay packets of 350 women it had paid less than their male colleagues doing the same work. Clearly there
Continue Reading 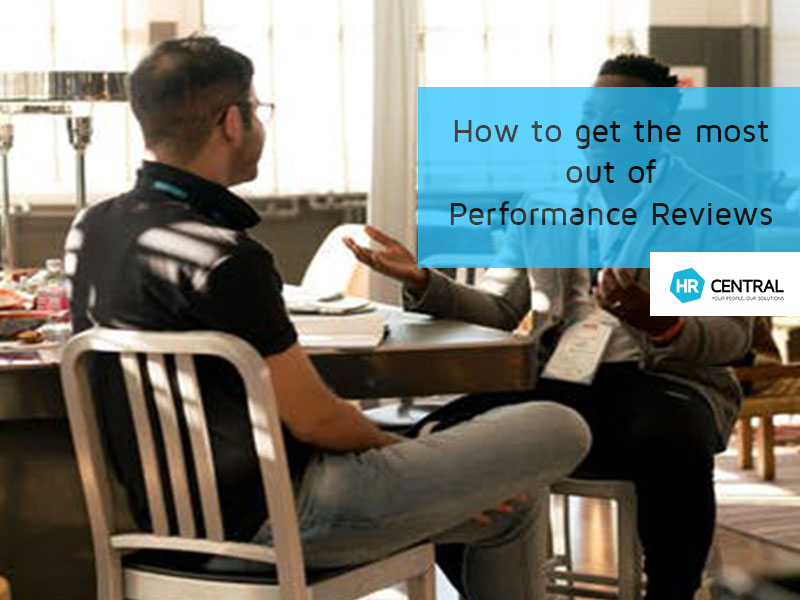 How to get the most out of Performance Reviews

For many businesses the end of financial year is fast approaching and it can be a busy time for performance and salary reviews. The process can be time consuming for employers.  Many managers I speak to feel stressed and challenged by the conversations that need to be had! What can you do to ensure you and your employees get the most out of the process?

It sounds obvious doesn’t it? but many of the employees I see who are underperformin have
Continue Reading